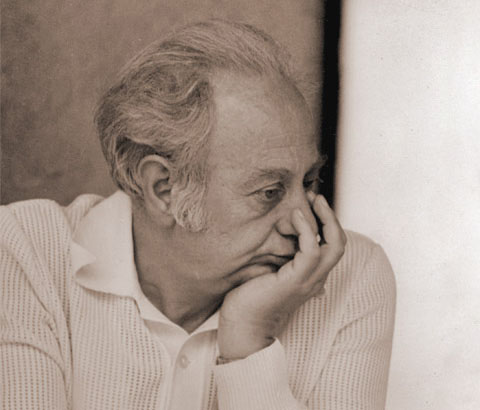 Kanchev, Stefan Kirov — applied graphic artist, honored with the Bulgarian State title “National artist” in 1971. He was born on 06 August 1915, in Kalofer, Bulgaria. His father was an iconographer. He studied mural painting in the National Art Academy (1940–1945) in the class of prof. Dechko Uzunov. Kanchev worked in all the areas of applied arts. He was an author of numerous covers of books with folklore fairytales, posters, trade marks, postcards, advertisements, forms and envelopes, post stamps, labels, packages and etc. His works are imaginative, with calm and clear composition, felicitous relation between fonts and shapes, clear forms and creative ideas. He got his inspiration from the Bulgarian folklore and traditions. Kanchev’s great artistry was also seen in his colour works. He participated in many exhibitions and biennales in Bulgaria and abroad: Belgrade, Budapest, Berlin, Moscow, Warsaw, Brno, Ljubljana and etc. In the first world exhibition of trade marks in New York he presented 23 works out of the 250 logos by authors from all over the world. He had solo exhibitions in Sofia, Moscow, Prague, Berlin, Warsaw, Budapest and anniversary exposition in Sofia in 1975. He won competitions for typefaces, posters, trademarks, postcards, telegram forms, book designs and etc. many times and his works are world-famous and cited in the major applied arts encyclopedias. He was awarded the order “Cyril and Methodius” 1st class (in 1956, 1963, 1969) for contributions to Bulgarian culture, the order “Red Banner of Labour” 2nd class (in 1975), the order “Republic Bulgaria” 2nd class (in 1975), the Alexander Zhendov prize for poster and applied graphics (in 1973), etc. 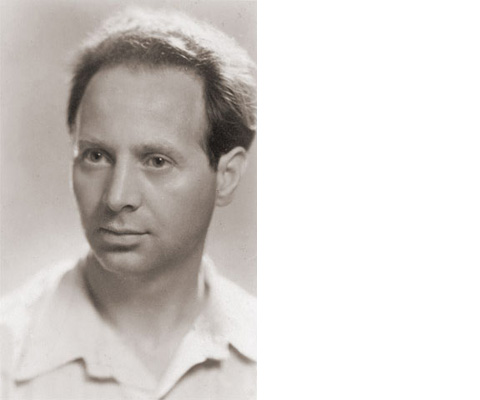 “A few years ago at an exhibition in the Art Academy some student works impressed me. The ideas were original, the concepts were felicitous and the works were well constructed. As an overall achievement the level of these works was above the one that was typical for the Art Academy at this period. The name of the young artist was Stefan Kanchev. He left the Academy prior to finishing the whole course. Already at that time the quality of his works showed that Stefan Kanchev was one of the most talented artists in the area. At that moment only a few authors have chosen the applied graphics as their main artistic interest. Stefan Kanchev was one of them.”

“... In a relatively short time Stefan Kanchev strengthens his position as an artist with very pronounced individuality in most of the applied graphic areas in the country.”

“No form can enter the world of Stefan Kanchev’s works before it is re-created by the artist. In this transformation the images of real things loose anything that is not essential for their new functionality in the work of the artist...”

“... He creates his trademarks one after another. Every one of them is a clearly shaped artistic form with distinct typographic nature. The long and thorough work is evident in every detail. The essentials of the subject that has to be presented are discovered. An ingenious idea has been presented by the artist in the most adequate artistic form for this content. The distinctive typographic graphical design was found. Sometimes this graphical image is just one letter or combination of letters, sometimes it is a shape of something or just a symbol, other times it is a combination of shape and typeface. All these have matured in profound artistic processing, they have been changed, refined and in the end the artist has presented the work in a simplified, clear and unique way.”

“... These stamps are brand new, contemporary but without being modish. A stamp has to have the qualities of the plastic art which will guarantee that it will stand the changes in trends during the years without getting outdated. Any of these stamps can be enlarged to impressive size, can be reduced to miniature but the stamp will not loose its clearness or its plastic beauty.” 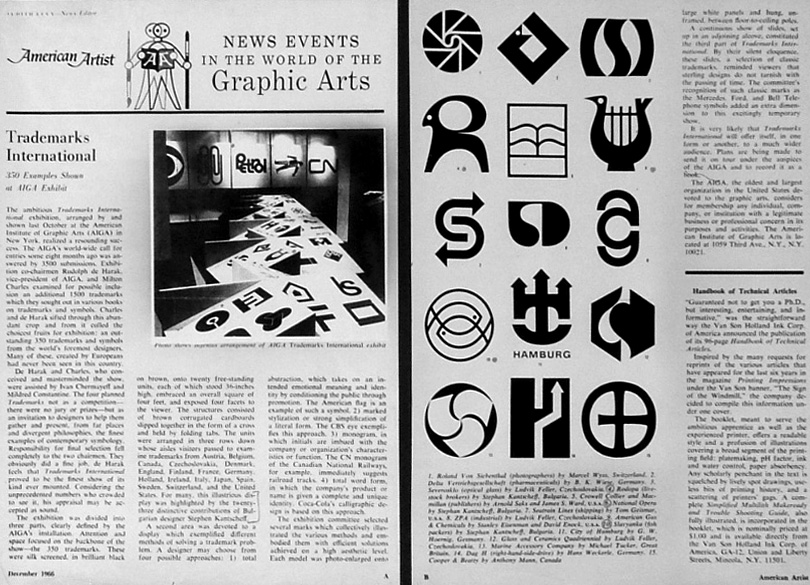 The talent of Stefan Kanchev was highly appreciated all over the world. He had solo exhibitions in Moscow, Berlin, Prague, and Budapest. In 1967 at the international exhibition organized by the American Institute of Graphic Arts (AIGA) he presented 23 trade marks, accentuating the logo of Petrol. 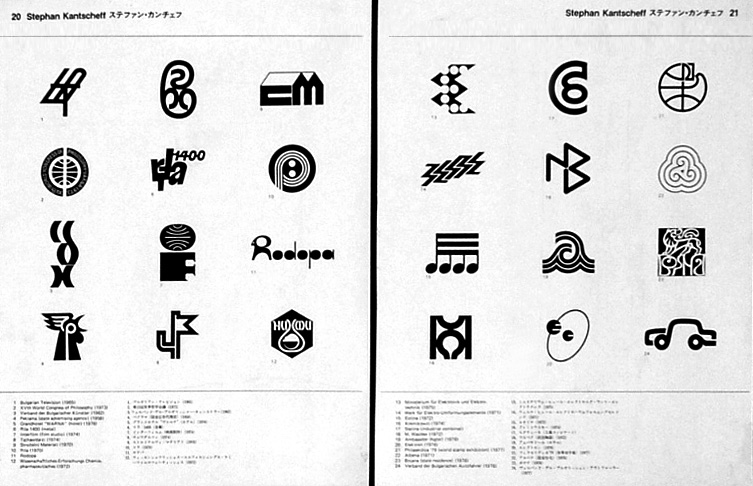 In 1982 the Japanese magazine Idea published a cover story about him in 16 pages. 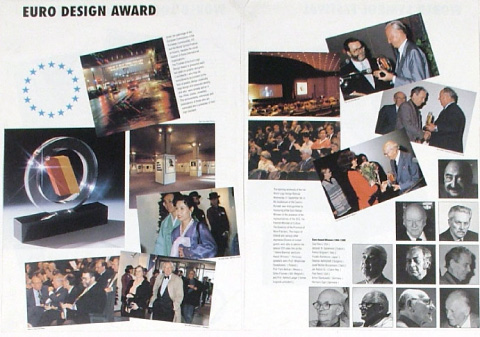 In 1994 Stefan Kanchev was recognized as one of the top ten designers of trade marks in the world along with Paul Rand, Saul Bass and etc. The title was awarded by the International trademark centre in Ostend, Belgium. 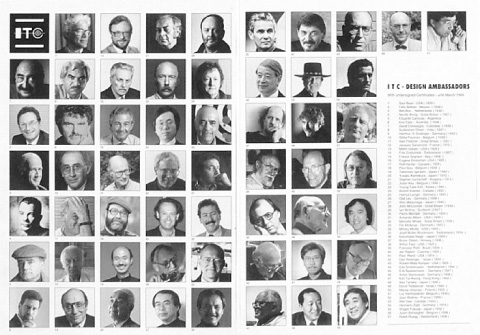 Stefan Kanchev was not just talented but also exceptionally industrious artist. All of his works to the last letter were drawn by hand. His passion was so great that often he worked night and day without stopping. The artist’s wife remembered that he was working at his drawing table till the last moment when he was taken to the hospital. Stefan Kanchev died on August 22nd, 2001 at the age of 86.